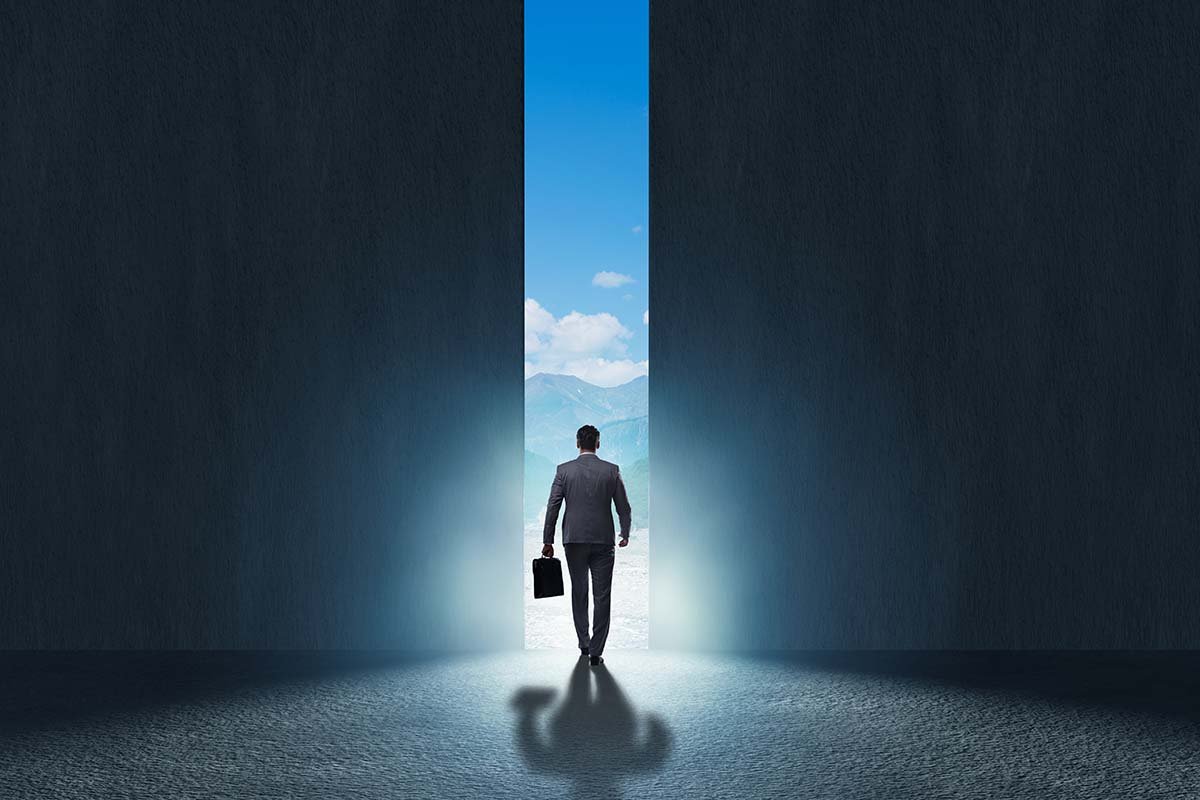 With important changes in the Corporate Law and the end of EIRELI, the Business Environment Law is sanctioned

Last Thursday, August 26, the Presidency of the Republic sanctioned Law nº 14.195/2021, originated by Provisional Measure nº 1.040/2021, which aims to increase the quality of the business environment in the country, facilitating the opening and operation of companies, as well as protecting minority shareholders in publicly traded and privately held corporations.

Among the changes that came into force with the new legislation, which aim to facilitate the opening of companies, is the unification of federal, state and municipal registrations in the National Register of Legal Entities (CNPJ) and the expansion of the electronic registration procedure system and legalization of companies, making it possible for the entrepreneur to consult the feasibility of the place where he intends to open the company, as well as the protocol of the Social Contract and its respective amendments in a fully electronic form.

Furthermore, the new legislation authorizes the entrepreneur or legal entity to use the CNPJ as a business name, followed by the identification of the corporate or legal type, when required by law.

The new Law, known as the “Business Environment Law”, eliminates the need for notarization of acts brought to registration with the Boards of Trade, making it easier for entrepreneurs to regularize their acts with greater diligence.

Furthermore, it was established for both models of corporations the creation of classes of shares with attribution of plural vote, in which a plural vote with a weight of 10 (ten) votes for only one common share is possible.

Plural voting may be adopted in all measures taken by the company through the Meeting, except for resolutions on the director's remuneration, as well as transactions that meet the criterion of relevance to be adopted by the Securities and Exchange Commission.

Another important change brought about by the new legislation is the end of individual limited liability companies (EIRELI), which, through article 41 of its chapter IX, provides that upon the entry into force of this Law, all EIRELI will be transformed into a sole proprietorship. , regardless of changes in its articles of incorporation.

The virtual assemblies also gained strength with the new Law, starting to have an express provision in the Civil Code.

Regarding the vetoes of the sanctioned Law, attention was drawn to the maintenance of simple societies, previously indicated as a proposal for exclusion from the Civil Code.

In this way, it can be seen that the enactment of the Business Environment Law seeks to increase business activity in the country, with the facilitation of the opening and maintenance of businesses, as well as aiming at the greater inclusion of entrepreneurs in Corporations, for the purpose of reheating the national corporate market.

STF decides that collective rule that restricts labor law is constitutional. The Court observed, however, that the reduction of rights by Collective Agreements or Conventions must respect the guarantees constitutionally guaranteed to workers. The Federal Supreme Court ruled that Collective Bargaining Agreements or Agreements that limit or suppress labor rights are valid, provided that […]

Read more
The eviction action in the judicial recovery

Companies that file a judicial recovery action and have their activities carried out in leased properties may, in the event of default, face an eviction action, even if the credit is listed in the creditors list. On this topic, there are some very important issues being dealt with in the courts regarding the suspension of the demand and about the resumption of the asset during the period of processing of the judicial reorganization.

On June 27th, Law nº 14. 382/2022 was enacted, whose main objective is the creation of the Electronic System of Public Records (SERP), which aims to unify the systems of notary offices throughout the country, reducing the bureaucracy of the national notary system ( the measure covers the registrations of real estate, titles and civil documents of natural persons and […]

Read more
Bidding law and the use of Dispute Boards

In large-scale contracts, complexity, amounts involved, and time are common causes of conflict between the parties. An effective option to help prevent and resolve these disputes is called a dispute board. This method, unlike mediation, arbitration and conciliation, consists of creating a council of technicians, appointed […]

The restrictive measures adopted worldwide to minimize the spread of Covid-19 have undeniably brought significant impacts to various sectors of the economy. The determination of isolation or quarantine to face the pandemic, the most effective measure to reduce the circulation of the contagious agent, has made the sector of culture and entertainment events […]

Read more
CVM Resolution No. 80 and the dissonance with the secrecy inherent to arbitration proceedings

In force since May 2, 2022, CVM Resolution No. 80 brings a new notice on corporate demands, regulating the registration and provision of periodic and occasional information from the issuers of securities. Such regulation was the subject of Public Hearing 1/21 and consolidated the content of Instructions No. 367 and 480 […]

This website uses cookies to improve your experience as you browse the website. Cookies that are categorized as necessary are stored in your browser as they are essential for the basic functionality of the website to function. We also use third-party cookies, which help us analyze and understand how you use this website. Cookies will be stored on your browser only with your consent. You also have the option to opt out of cookies. However, disabling some cookies may affect your browsing experience.
Functional
Functional cookies help in performing certain functionality such as sharing website content on social media platforms, collecting feedback and other third-party features.
Performance
Performance cookies are used to understand and analyze key site performance indices, which helps to provide a better user experience for visitors.
analytics
Analytical cookies are used to understand how visitors interact with the website. These cookies help provide information about the metrics of the number of visitors, bounce rate, traffic source, etc.
Advertising
Advertising cookies are used to provide visitors with relevant advertisements and marketing campaigns. These cookies track visitors to websites and collect information to deliver personalized advertisements.
Others
These other cookies are still being analyzed and have not been classified into a category.
needed
Necessary cookies are those that are absolutely essential for the proper functioning of the website. These cookies guarantee basic functionality and security features of the website, anonymously.
SAVE & ACCEPT